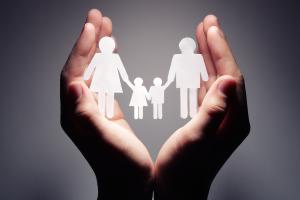 Target Group: People who wish to apply to be adoptive parents; children and adults involved in current and past adoption processes.

Eligibility: Any adult who is habitually resident in Ireland can apply to have an assessment of their eligibility and suitability to be adoptive parents completed. The Adoption Authority of Ireland has information about the criteria for assessment available on its website.